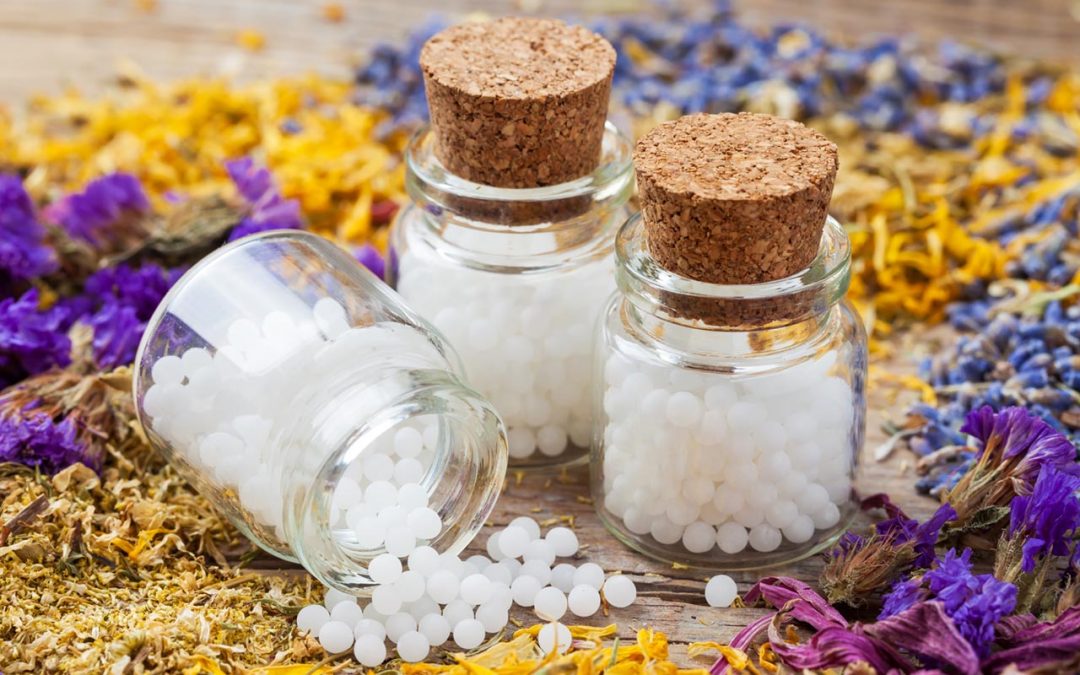 Let’s start with the elephant in the room.

How can a homeopathy treatment effectively work when there is NOTHING left of the substance in the remedy?

Homeopaths are rather odd ducks this way, we LOVE that it’s about the energy and not the substance. We’ve seen it work despite that nothingness. And we’ve seen it work without side effects. Even the wrong remedy given judiciously can’t hurt because it simply doesn’t resonate.

What hooked me some 30 years ago (am I really that old?) was going to a homeopath for a sinus infection. My sinuses were a mess, and I had loads of antibiotics over the years to try to clear them. I went to a homeopath only because I had been walking by her office weekly for probably a year and I got curious. So when I got another sinus infection I thought, “what the heck, I’ll give it a try.”

She gave me two homeopathic remedies and said to me. “If this first one doesn’t work in 24 hours, take the second one.” I don’t remember now which remedy worked. I do know that in 24 hours my infection was gone. Magic, right?!

Not everyone would do what I did next, which was to start reading everything I could. I even got myself a Materia Medica (a book that talks about many of the remedies and the symptoms pictures the remedies have) Like I said, I was hooked. I didn’t start school though until after my son was born. (and that’s another story)

But let’s get back to NOTHING.

Arnica may be a homeopathic treatment that you have heard of, or have used for yourself for bruising, pain, swelling. It works well for trauma, and even many conventional or mainstream doctors are aware of it’s uses. Heck, some surgeons use it in post operative recovery.

The remedy is made from the Arnica Montana flower. It’s crushed up in a motar and pestle with milk sugar and then alcohol is added to preserve it. Then it goes through a series of dilutions (with water) and succussions (pounding of the remedy traditionally by hand and on a book) until the desired potency is obtained. A 12 C potency means that the remedy has been diluted 12 times at a 1:100 ratio. It is at this potency that there are no longer any detectable molecules of the original substance. (see what I mean?)

A remedy is chosen based on the principle of “Like Cures Like”. What this means is that if a remedy can cause something, it can make it better.. Ahhh . . . but how can nothing treat anything? This is the koan of homeopathy. And for some that’s the end of that, because homeopathy has traditionally been more of an empirically based treatment. We see what works and try it again. And over 200 years we’ve learned a lot about remedies. (And though homeopathy is quite underfunded, there are studies around the world that do prove it’s efficacy)

If it’s easier to think of as a bit of a mystery, that’s alright by me. Homeopathy has been a bit of a miraculous  miracle in my life, in my family’s life and in many of my client’s lives.You don’t have to believe it works for it to work. Talk to the many babies and animals helped by it! Or give it a try yourself and see how a well chosen remedy can open you up to be more yourself again.

Book a session for yourself! 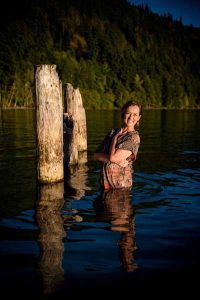 Michele Brookhaus RSHom(NA), CCH is a classically trained homeopath in practice for 20 years. She has spent a life time learning to love her sensual body. She invites you to listen and love yours too.

Goodies, sagacity and a bit of fun! Sign up to get 10% off your next order.

Thanks for subscribing. Enjoy your gift of 10% off your first order with this code at check out: 10%OFF.